Elon Musk is going after all the right people.

He took to Twitter to mock the World Economic Forum (WEF) ahead of their Davos summit.

Musk responded to an article titled “Davos Is A Grift And A Cult But It’s Also A Bid For Global Domination” saying, “WEF does kinda give me the willies though, but I’m sure everything is fine

I guess there’s value to having a mixed government & commercial forum of some kind. WEF does kinda give me the willies though, but I’m sure everything is fine 👀.

Plus, he asked a good question:

“Are they trying to be the boss of Earth?”

“Master the Future” doesn’t sound ominous at all …

How is WEF/Davos even a thing? Are they trying to be the boss of Earth!?

Sadly, many prominent Americans are attending the event – including Republicans.

According to a list from the WEF, 20 Americans are in attendance this year. 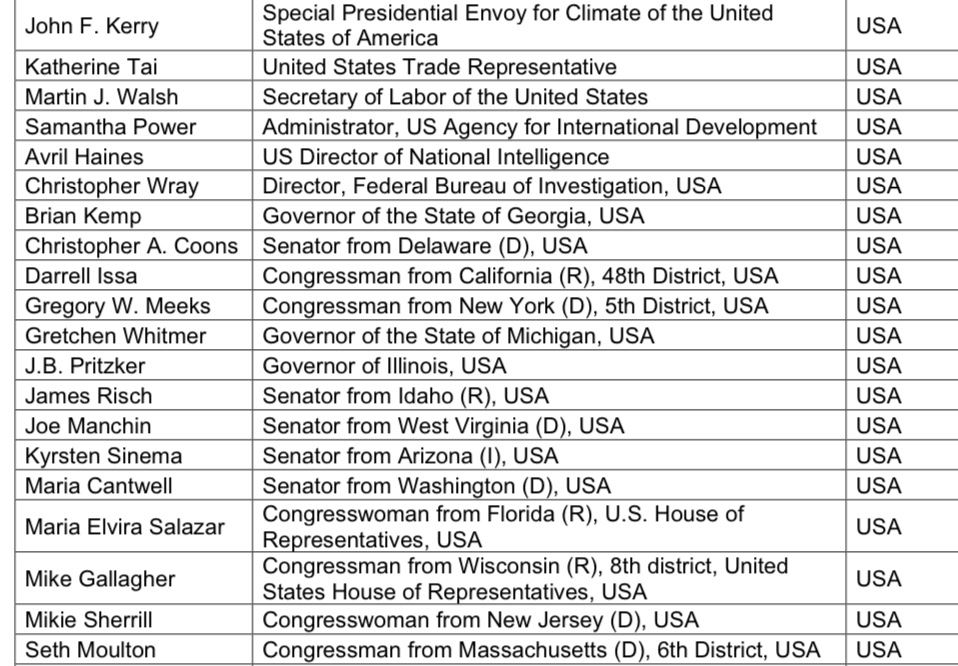 Why are these Americans attending this event?

The post Elon Musk Mocks The World Economic Forum – “‘Master The Future’ Doesn’t Sound Ominous At All” appeared first on The Gateway Pundit.